Grave concerns have been raised over a draft Welsh Government development framework policy document that fails to address what it was set out to achieve.

That is the warning from a Mid Wales-based architect and planning consultant in response to the consultation on the Draft National Development Framework 2020-2040 for Wales.

Doug Hughes, Principal Architect and Managing Director of Hughes Architects, which covers Wales and the Borders with offices in Newtown, Welshpool and Aberystwyth, said the draft framework resembled previous strategic plans that have “in the main, failed to deliver.” He added that it focussed heavily on South and North Wales with little thought of Mid Wales.

The framework sets out where the Welsh Government believes strategic development of housing, industry, transport, energy supply and the natural environment should take place. It will form guidance for planning and investment over the next 20 years.

In response to the consultation, Mr Hughes said he was disappointed at the lack of vision in and had “grave concerns” about its ability to deliver.

Resembles previous strategic plans that have failed to deliver

“This document sets out to be flexible and resilient, yet it looks like the previous strategic plans which have, in the main, failed to deliver. It is backward looking with no real vision,” he said.

“It sets out core issues and emerging challenges, such as a considerably aging populations as well as the lowest performing GVA in the UK, yet it does little to give any indication as to how the planning process can bring forward solutions.”

He added that the affordable housing target for Mid and South West Wales of 24 per cent failed to take into account the need for housing overall.

He said: “The authors of this document seem to be hardly aware that in order to have affordable housing you need to have housing full stop. In the last 10 years all counties in central Wales have missed housing targets.

“There is a very good reason for this. Continued focus on affordable housing at the expense of general housing has hit rural regions hard. This is very much misunderstood by strategic planners.”

Mr Hughes said splitting Wales into three regions was laughable. “It simply cannot work to force together areas of the country which simply do not fit into the either the A5 or M4 corridors. This is no vision for the country, it is just a reason to force more growth into the north and south forgetting about the middle. We really are becoming the forgotten lands.”

He added that the only clear vision for Mid Wales was that of energy, such as windfarms.

“The only clear vision for this document for the mid region is energy generation in the absence of any other inspiration. Thirty years ago there was a real and palpable vision for the area predicated on a clear understanding of what made the region tick. There are no ideas for the region’s growth and this is extremely disappointing,” he said.

Other key points raised in response to the consultation are:

Mr Hughes said he hoped Ministers and officials at the Welsh Government would carefully consider responses to the consultation, including that of Powys County Council which is also sceptical of the draft framework.

In its response, it stated: “It is considered that the document fails to set a robust, clear, consistent and well-evidenced development framework for Wales. Spatial planning matters have been mixed alongside wider aims and aspirations of the Welsh Government, not all with a land-use basis, leading to confusion.”

It adds: “Given the extent of land set to be affected in Powys, the council is concerned that the spatial strategy and policies for large scale renewable energy in both priority areas and outside are insufficient.”

The Welsh Government is expected to respond to the consultation early in 2020.

The draft document can be accessed here: https://gov.wales/draft-national-development-framework

Our team is carefully selected to bring together the essential experience and key skills necessary to deliver a successful architectural or planning project over time. And we collaborate tirelessly to ensure you experience a high-quality friendly service at all times.

Our team are based at Newtown and Welshpool in Powys and Aberystwyth in Ceredigion. 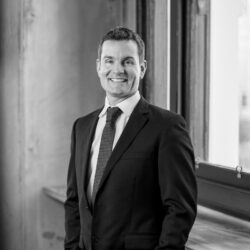 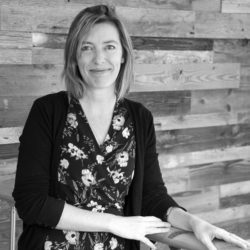 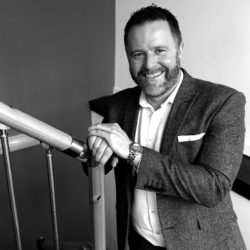 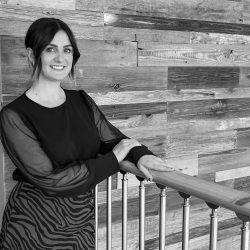 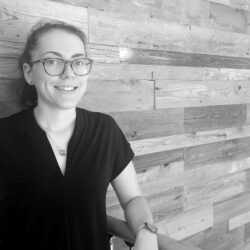 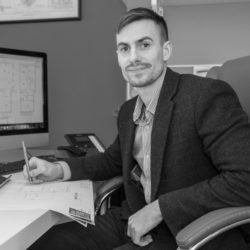 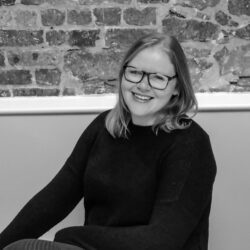 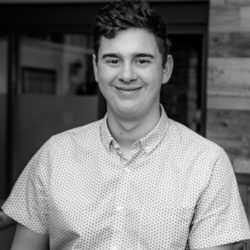 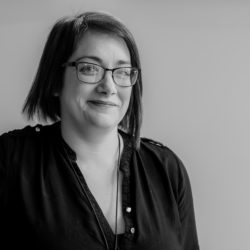 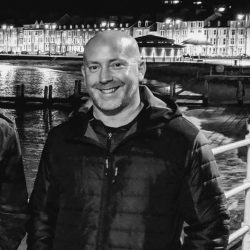 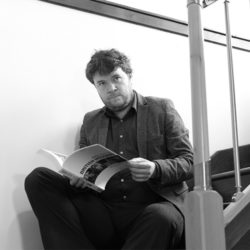